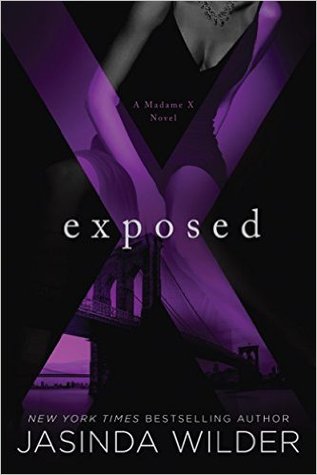 Why we’re in love:  Madame X fascinates us as she helps privileged, but apathetic young men find their X Factor and their places as heads of industry and politics.  Wilder’s enthralling story—with echoes of Rapunzel, Sleeping Beauty and Cinderella—pushes the boundaries of romance.  Jasinda Wilder is a New York Times bestselling self-published success story with more than 2 million e-books sold.  This is her first traditionally published series.  Publishers Weekly gave the first book in the series, Madame X, a starred review saying, “Wilder pulls out all the stops for this spellbinding novel of identity, passion, and fear…The intense, violent, erotic story is told in the first-person voice of X herself, with impressively well-handled second-person passages directed at her often odious clients…Once readers fall into X’s story, they’ll be desperate for the next installments.”

The Story:  When we last saw Madame X she had escaped Caleb, her lover, keeper, and the man who controls her every move and dominates her desires, only to return to him, afraid of the unknown world outside his protective—and oppressive—walls.  Caleb still owns her body, but someone else has touched her soul.  X’s awakening at the hands of Logan’s raw, honest masculinity shows her another path, one as exciting as it is terrifying.  But Caleb’s need to own her completely knows no bounds, and he isn’t about to let her go.  Not without a fight that could destroy them all… 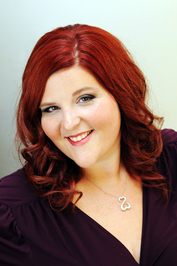 About this author
NEW YORK TIMES, USA TODAY, WALL STREET JOURNAL and international bestselling author Jasinda Wilder is a Michigan native with a penchant for titillating tales about sexy men and strong women. Her bestselling titles include ALPHA, STRIPPED, WOUNDED, and the #1 Amazon and international bestseller FALLING INTO YOU. You can find her on her farm in Northern Michigan with her husband, author Jack Wilder, her five children and menagerie of animals.